Jo Hyne started dancing at the age of 3 at the Julia Chittenden School of Dancing in Southampton. Even as a young child she was recognised as a talented dancer and took each Grade of the  ISTD Ballet exams to reach a  high level at a still relatively young age. 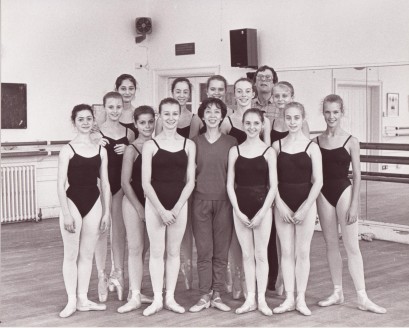 At the age of 9, Jo was entered into the prestigious Imperial Ballet Awards in London, where children from all over the country come along to compete, she came an impressive 3rd .

At the age of 11, Jo auditioned for the Royal Ballet School and was one of 21 girls that were accepted out of hundreds that auditioned up and down the country. She went to White Lodge and boarded weekly for 5 years, each year having to go through the February re auditioning class where it would be decided by Top Principals  if you were good enough to progress to the next year. Luckily for Jo she was. It was a generally lots of fun, an amazing learning curve and a chance to get taught the classic art of Ballet by the best in the business.  Guest teachers from other Ballet companies/ schools from all over the world would come and teach the students  and the pupils often frequented the Royal Opera House stage with performances alongside the Royal Ballet company. Jo did 3 consecutive years in the Nutcracker, often being picked up on a late Christmas Eve to be brought back to London for the Boxing day performance. 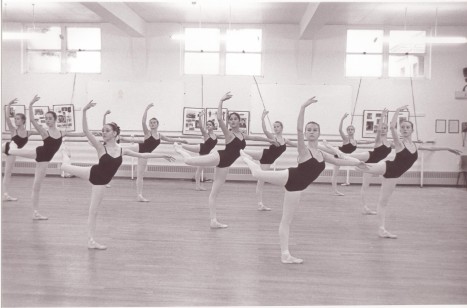 At the end of the White Lodge days , Jo successfully auditioned for the  English National Ballet, where she stayed until injury started to plague her daily classes and rehearsals and she eventually called time on her days of wanting to be a dancer. 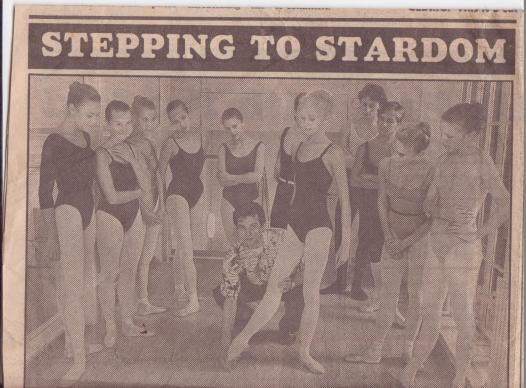 After many years of doing the odd class,doing a bit of teaching here and there but pursuing a career in Beauty Therapy, Jo decided to begin her training again as a Teacher and set out to achieve her teaching exams in the ISTD syllabus and start her own school in Totton following in her Mums footsteps, who ran the ” Sandy Beck School of Dancing”, a successful school, in the town for many years. The school started with only a few pupils in one class and has grown over the last 2 years  with the addition of Tap and Modern added to the timetable. Jo is delighted that she can now pass her knowledge and love of dance on to her pupils and she wishes to be able to influence many more !